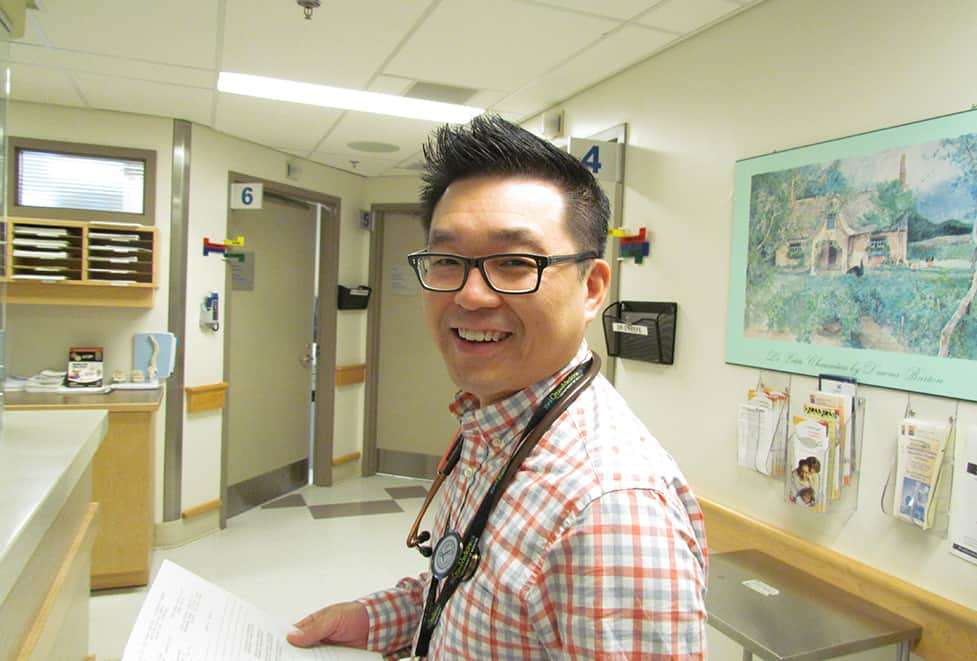 When you or a loved one gets sick, you deserve world-class, patient centered care.

We are Canadian healthcare system leaders.

We believe in the power of partnerships across the Canadian healthcare network. 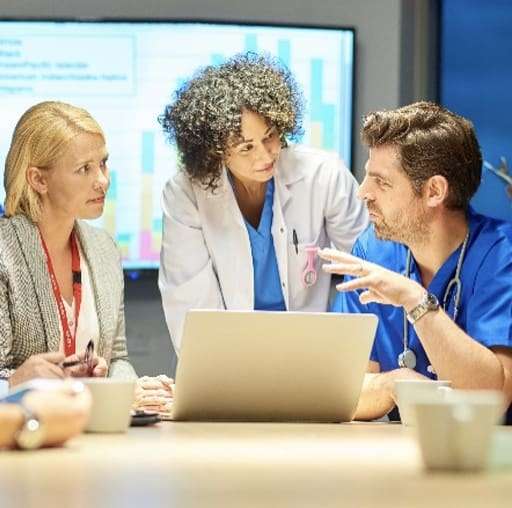 Does cannabis make people more prone to mental illness or are people who live with mental illnesses more likely to use cannabis to manage their symptoms? Those are some of the questions driving research by Dr. Smita Pakhale and her team. Their newest project explores why some marginalized populations use or avoid cannabis. It involves the University of Ottawa, the Ottawa Hospital Research Institute, The Bridge Engagement Centre, the Social Planning Council of Ottawa, the Oasis Program, Ottawa Community Housing, the Ottawa Community Foundation, and the AIDS Committee of Ottawa. 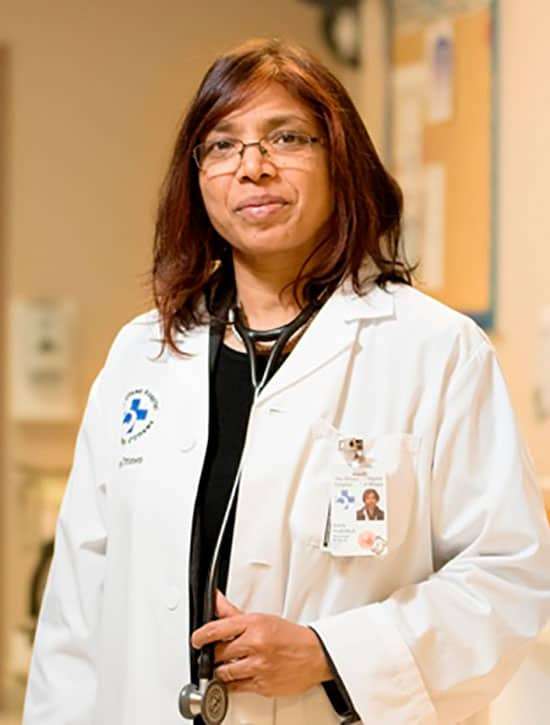 Driven by the goal to give patients faster access to specialists, Dr. Erin Keely has been working on eConsults for more than 11 years. Now patients across Canada are benefitting from her daring to imagine “there must be a better way”.

The Research Plus Program, led by Dr. Lana Castellucci was created to help foster and develop strong research skills in selected highly motivated trainees during their early training. The goal is to provide the opportunity for additional research training in all areas of research and support under the supervision and mentorship of a faculty member to develop a pipeline of exemplary clinician-scientists. Fostering clinician-scientists is vital to the continued success of healthcare and advancements in patient care. 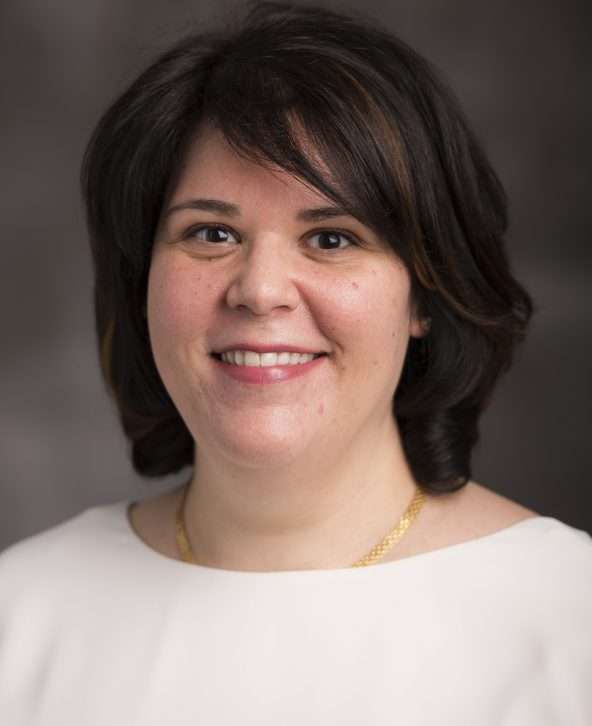 Our members work daily to ensure our patients have access to the best possible care.

Our health research advances understanding and pushes the bounds of discovery. 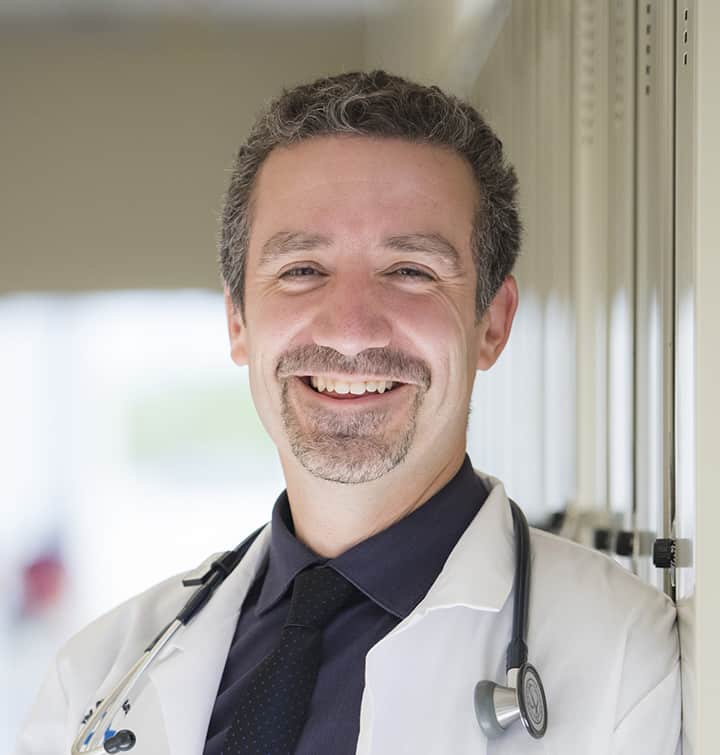 A breakthrough treatment for latent tuberculosis (TB) is now widely available in Canada, thanks in part to a study led by researchers in Ottawa and Nunavut. Previous studies have shown that the treatment, called 3HP, can eliminate latent TB with a weekly dose for 12 weeks, compared to the traditional drug, isoniazid, which requires daily dosing for nine months. The Taima TB 3HP study, which launched in 2016, was the first to evaluate 3HP in Canada. The study involved 247 participants and ended with Government of Canada making 3HP widely available by adding it to the list of drugs for urgent public health need. Results, infrastructure, and experience developed through the trial were immediately put to work to help with broader roll-out of 3HP in Nunavut, where it has now become the standard of care. “TB is at least 300 times more common among Inuit in Nunavut compared to the rest of the country,” said Taima TB founder Dr. Gonzalo Alvarez (pictured in Nunavut). “This new shorter treatment could make a big difference in preventing TB in the first place, by making it easier for people with latent TB to complete the therapy.” The results are published in the
International Journal of Circumpolar Health.

More than just a simple presentation of facts, our annual reports highlight our achievements in creative ways and welcome our readers into our organization for a tour.